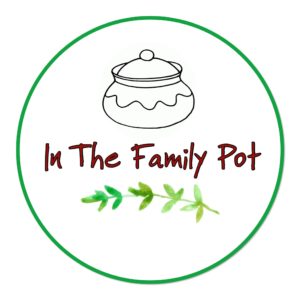 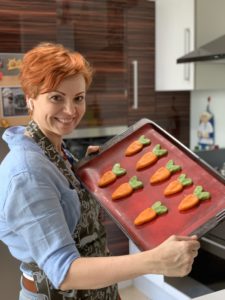 🌀Me at @seasaltspa.dubailand 🌀 🌿Good vib

🌸Good vibes to everyone! How to start the day i

#notforvegans I know that many of my followers a

I never know how to make a nice picture of #lasagn

Poetry at the #dinner table... It dazzles, it co

🌸Good morning! Nope, I am not waiting for any

The rainbow in the lunchbox is good but not a crit

I love #Fridays! Not only because it is the beginn

Sushi, which was originally only a process for preserving and storing fish, over time has turned into the art of cooking, combining and serving simple and at the same time sophisticated dishes that go beyond the generally accepted view that sushi is raw fish. After all, the very name “Sushi” means dishes for the preparation of which Sushi Meshi or rice with wine vinegar is used. 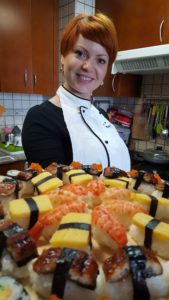 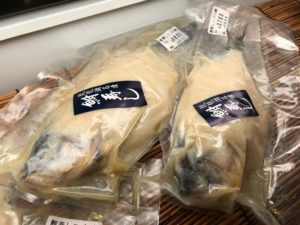 Narezushi or fermented rice – the first sushi, the history of which dates back more than 18 centuries. The method of their preparation was significantly different from the modern one and gave Narezushi a special taste. Raw fish was laid in wooden barrels and covered with layers of rice, which had been wandering under the press for several months. This method of lactic acid fermentation allowed storing fish for a long time, without depriving them of their beneficial properties. Rice here served only as a marinade, which was then simply thrown away.

Narezushi is prepared to this day, however, this type of sushi is served only in certain regions of Japan. The thing is their specific smell, which the fish acquires in the process of prolonged fermentation.

Towards the end of the 16th century, a new technology appeared in the country, based on the reduction of fermentation time, under the name Nama-Nare. Its essence was that the fish were no longer subjected to complete conservation, leaving the rice edible. Thus, it was the Japanese who laid the tradition to eat it with fish, which made sushi available.

The next modification occurred in the 18th century in Tokyo, when the chef Matsumoto Yoshichii first served fish with vinegar, which significantly reduced the fermentation process.

However, a significant breakthrough was the preparation by Japanese cook Hanaya Yohei of sushi by hand, today known as Nigiri Sushi.

At the same time, two main sushi schools are being created in Japan.

At this school, correctly cooked rice was taken as the basis, and fish and other ingredients were only decorative elements that emphasized the main taste. Today, such sushi is called Oshi Sushi – pressed sushi, consisting of several layers of rice and fish. For their preparation, a special wooden form of Oshibako is used (as in the photo) 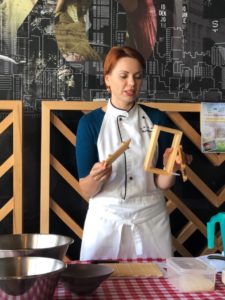 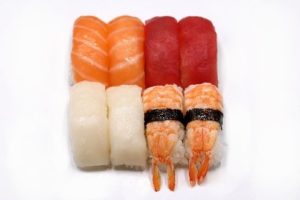 Here sushi was served as a piece of fish on a portion of rice. Today, these sushi are known as Nigiri. Rice for sushi is formed into an oblong shape using the palm of one hand, as well as the index and thumb of the other, then it is smeared with a small amount of wasabi and laid on it Neta (toppings), which is usually represented by various types of seafood, and it can also be Japanese Tamagoyaki omelet, chicken, etc. 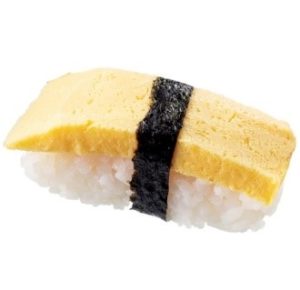 An interesting story follows the preparation of Maki Sushi.

Some sources say that they appeared thanks to poor samurai who circled Japan destroyed by the war. On their way, they took rice and raw fish wrapped in sheets of pressed algae Yaki Nori, eating fish and rice along with the “packaging”.

So, sushi, which was originally only a process for preserving and storing fish, over time turned into the art of cooking, combining and serving simple. At the same time sophisticated dishes that go beyond the generally accepted view that sushi is a raw fish. After all, the very name “Sushi” means dishes for the preparation of which Sushi Meshi or rice with wine vinegar is used. 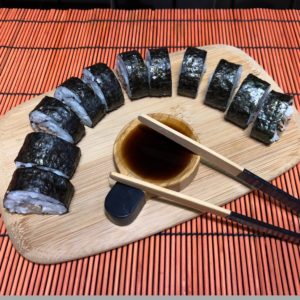 But the dish with slices of raw fish, to which rice is served separately, is called Sashimi 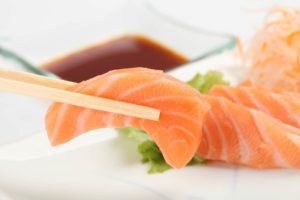 « How to make sushi at home
Types of Sushi »